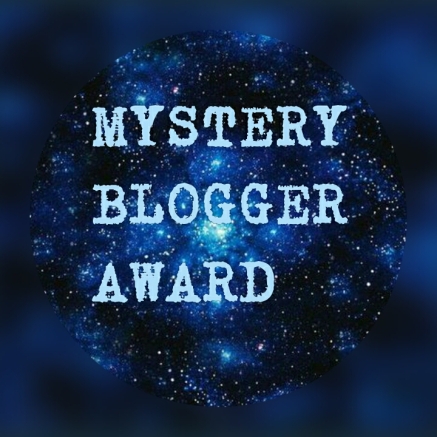 Thank you Kira of Film and TV 101 for nominating me for my second Mystery Blogger Award. This award, created by Okoto Enigma, is greatly appreciated.

For those of you who read my answers (and questions) from Drew’s nomination a few days ago, I’ve changed the content…no repeats 😉

Here are the rules:

Three things about me:

What film or TV series would you say is your guilty pleasure? Northmen: A Viking Saga. I enjoy watching this one for the story (or lack of, as some say). It isn’t a big budget movie but for a Swiss, German and South African production filmed largely in South Africa it isn’t a bad attempt.

If you could pick any two famous people to be your parents, who would they be? I don’t want famous parents. I am happy with my own. Besides, there’s nobody famous who I could possibly want…famous people are in the limelight too much.

What would you call your own talk show? Catherine’s Yackety Yack (That just came to mind on a whim so I’ll leave it at that)

As per my previous Mystery Blogger award…I wasn’t sure what to put down as my best post…is it the best “performing” or my best as in the one I think is my best. But this time, I’ll go with the one that I’ve had such wonderful responses to: Delightful…The Grand Seduction.

Now for the hard part – the 5 questions. Here they are:

Here are the bloggers I’d like to award this to (in no particular order) and if they would like it. I’m going to do a mix of new bloggers I’ve just discovered and the ones I’ve interacted with a fair amount.

Marta (Ramblings of a Cinephile) 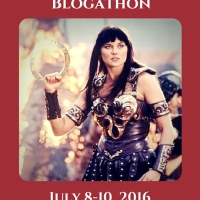 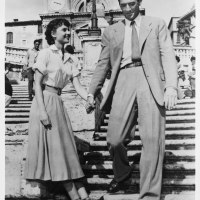 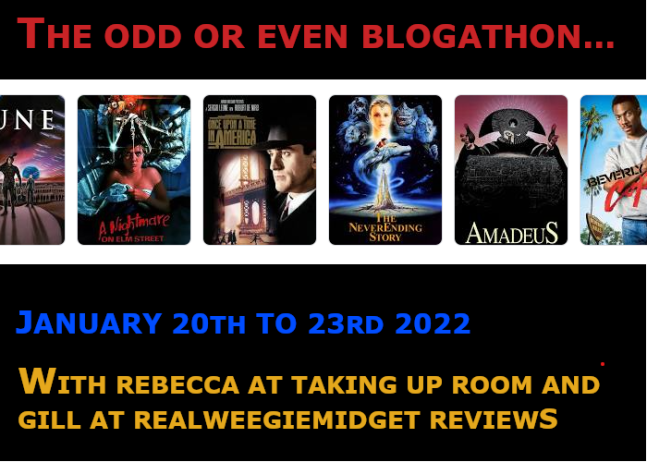