“The Five Stars Blogathon invites bloggers to list their five favorite movie stars and explain why you love them. It’s that simple. (And, they need to be from the silents to the 70s).”

So, here goes….(apologies if some of these actors still made a few movies after the 70s  but I’m taking the liberty of including them, as to me, they were stars during the classic times and thats I how I got to “know” them). In no particular order:

My childhood hero. Need I say more as to why I love him? Well, “love” may be a bit strong, but more, “admire”. He was the first movie star on my radar. While friends at school didn’t know who he was (they were all into Johnny Depp and Brad Pitt), that didn’t stop me thinking that nobody, but nobody, can leap onto a horse quite like John Wayne. The Duke was (and still is) special to me. 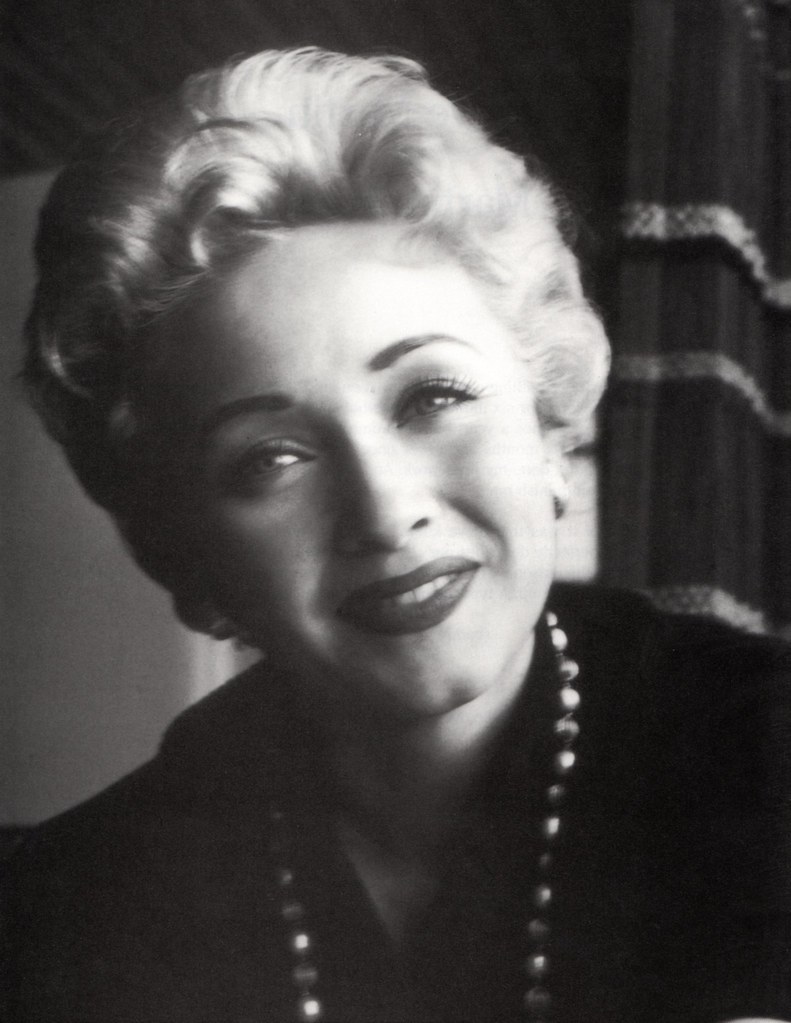 Not so much Jane Powell, but “Milly” (Seven Brides for Seven Brothers). Oh did I dream of her. Her dresses, her mascara, her will to stand up for herself amongst those 7 brothers. In a way, I still dream a little of that greyish-blue dress she wears while singing “Wonderful, Wonderful Day”. *Sigh* She’s one of the reasons I fell in love with the magic of film.

There’s something about Gregory Peck that takes up a whole lot of screen space. Probably, it comes down to the role I was introduced to him by: Duel in the Sun. He’s the bad boy (like you have never seen a bad boy) yet in a deranged way, he’s likeable (well, his likeability comes and goes) but boy oh boy is he something. He pulls this role off perfectly. And then there’s him as “Stretch” in Yellow Sky. One of my favourite movies. But, it comes down to the fact that I simply enjoy watching the younger Gregory Peck. Be it The Big Country or Roman Holiday or any one of his other roles.

Yul Brynner is fantastic in his portrayal of such a variety of characters. Most notably, the contradictory roles of Chris (The Magnificent Seven) where he has such high morals to the Gunslinger (Westworld) where he totally creeped me out. And then again the King of Siam. For me, he’ll forever be the cowboy clad in black saving a village, a role that nobody else can pull off like he did. Smooth, sexy and simply swoon-worthy. Paul Newman (always the young one in my mind as those are the movies I’ve seen). Another childhood hero. For me, he’s Andrew Craig, Luke, Butch Cassidy, Henry Gondorff and all those classic roles. With his striking blue eyes and his screen presence , he’s always a pleasure to watch.

Here are my Five (Modern) Stars.