I’ll always associate Christopher Plummer with Captain Von Trapp from The Sound of Music (1965). The serious widower and father of 7 wonderful children. I watched this movie over and over when I was small but must admit, I never looked further than Maria (Julie Andrews), the children and the songs. I honestly didn’t care much for the gruff Captain who summons his children by whistle.

Only on watching this recently and naturally much, much older, did I take note of the entire story a bit more, including Captain Von Trapp. With a more “holistic” or maybe, mature, approach I realised what a wonderful actor Mr Plummer is. But, I was also more aware of the character of the Captain. His motives and the situation he finds himself all give him depth that as a child you don’t notice. Naturally so, because as a child we watch movies on a different “level”, noting only the obvious, if that makes any sense. I found myself warming up to Christopher Plummer. He portrays the Captain so well and with just enough emotion, or lack thereof, required for me to start sympathising with him. I’m a sucker for romance and for the first time found myself enjoying the relationship between Maria and the Captain develop. As a child I’d always wondered what Maria could possibly ever see in him. Most beautiful is watching them dance together at the party where he steps in for young Kurt who is not quite managing. But just lovely to watch is the stern patriarch showing little nuances of a smile here and there. 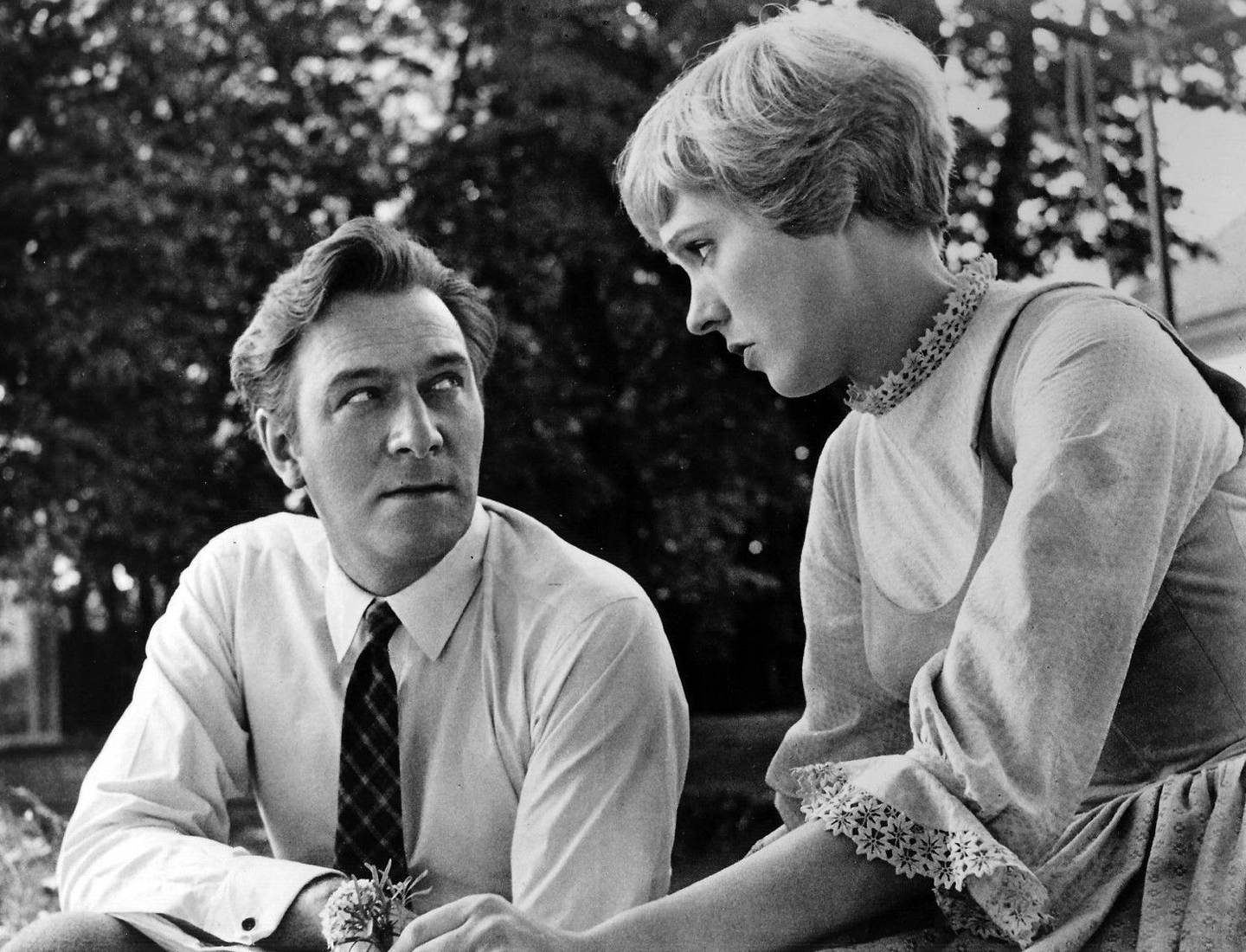 What I didn’t know until writing this post is that Christopher Plummer apparently despised this movie and made it known publicly. According to IMDB, he only eased up on this opinion in his 2008 autobiography. What I also learnt is that he is/was the only member of the cast to have met the real Maria von Trapp.

What I’d like to remember is The Sound of Music for the movie it is, so I’m going to disregard all comments supposedly made by Christopher Plummer to bring it down. Hmmmm, I think I may just give it another watch.