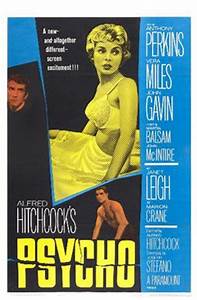 We all know that iconic shower scene accompanied by that specific music…don’t we? And we all know which movie it comes from. Yet…until this weekend I’d never dared (yes, “dared” because I’m scared of horrors…but how bad can a 1960s movie really be? And Hitchcock? Why am I such a scaredy Cat??? (no pun intended for those who know me…ok, ok, fine, I couldn’t resist).

So, with The Janet Leigh Blogathon I decided to tackle this one. In that way, it would go from my To Watch List to my Watched List because I’d obviously need to watch it. And it is another case of …why did I wait so long?

Absolutely excellent. The opening credits, or more so, the music sets the scene (gosh, I’m doing well today 😉 ) for a brilliant Hitchcock work. And off course, the symbolic music, those screeching strings have finally made an impact…I’d learnt about how they are the perfect horror music accessory but this movie really shows their ultimate usage. One thing is for sure, I’ll never be quite comfortable in a motel shower again. Ever. I’ll probably also check behind every picture too. 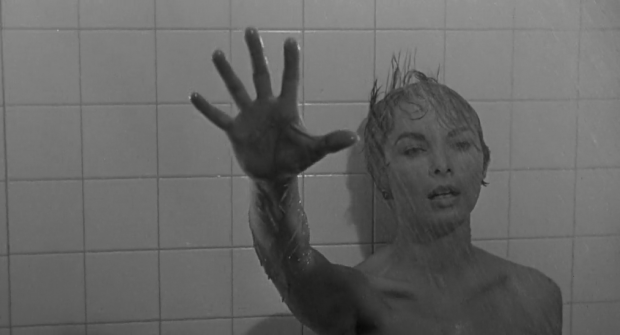 Oh, the story. I won’t go too much into it. I think you’d best discover it yourself. Let’s just say that Marion Crane (Janet Leigh) ends up at the Bates Motel one rainy night. Run by Norman Bates, such a lovely, polite man. And well, the rest I won’t give away. I never knew the story until now, so will leave you in as much suspense. Just go watch it. 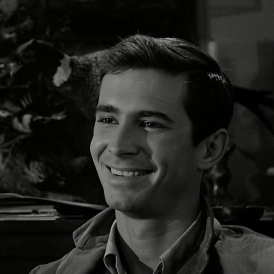 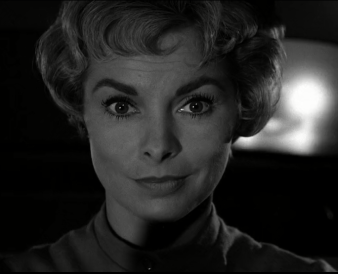 Moving on to our Blogathon subject…I’d never seen Janet Leigh before (bar the shower scene stills) and was really impressed. I absolutely loved her in this Oscar and Golden Globe nominated role as Marion. Even though we are introduced to her in what is a secret tryst, somehow she is still a sympathetic character from the start. So much so that, knowing the shower scene was coming, I was hoping that, having never seen it, she’d come out of it alive. And, spoiler alert (sort of), what she does to get the story going in the first place, is therefore totally unexpected. Janet Leigh‘s depiction of her inner turmoil is absolutely convincing yet there are moments when you wonder if she’s not a little psycho herself. Yet, somehow you really feel for her. Especially once she checks into the infamous motel (oh, that’s another thing that I “knew” of this movie but really didn’t, if that makes sense…amazing how popular culture impacts us). But somewhere, at the back of my mind, the unfair thought that she ended up in this situation because she wasn’t quite innocent crept in. Would any of this have happened had she gone to the bank?

Fascinating, yet disturbing, is the explanation/reasoning behind the shower scene. The personality/ies of Norman. It somehow reminded me of the movie I’d reviewed a while back, Peacock. 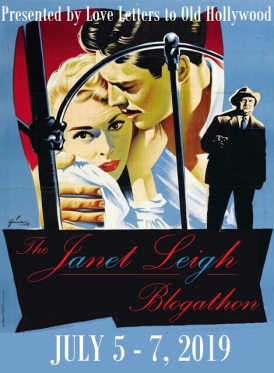 It isn’t only Janet Leigh who makes this all come together. Hitchcock‘s amazing imagery, the music, the actors, the story, everything just works so well together to present us with the perfect movie. Absolutely worthy of a watch. Maybe even a second or third. 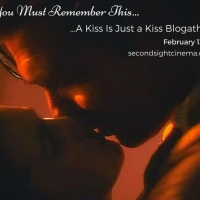 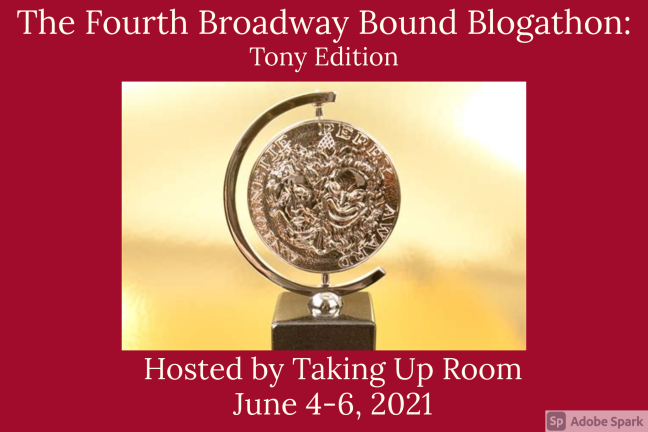 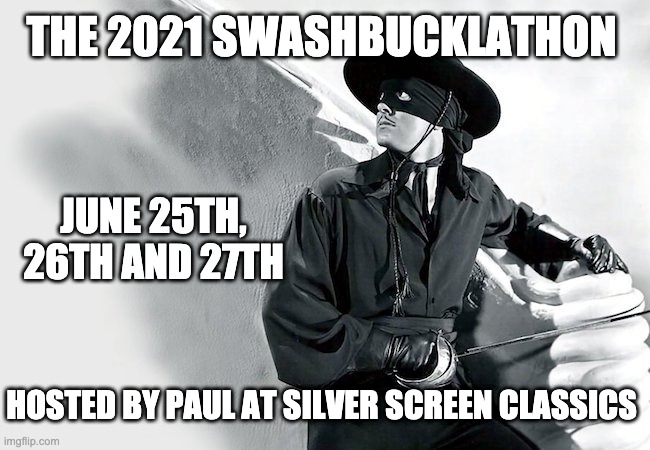